This morning the teaser trailer to the new Power Rangers reboot movie and it actually looks pretty good. It also feels very different than the original Mighty Morphin Power Rangers TV show of the early 90s which you have to admit that was cheesy as hell.

As you can tell from the trailer, it is very different from the original series, the characters aren’t the goody-goods, they are troubled and bullied, and it reminds me a lot of Breakfast Club in that sense. While some of the banter has a little bit of the Power Rangers cheese, it does seem to some of the characteristics of original rangers and a little more.

While some complain about the suits, but I actually like how they look. It seems to have a more alien feel to them and it doesn’t look like the rubber spandex that the series has. 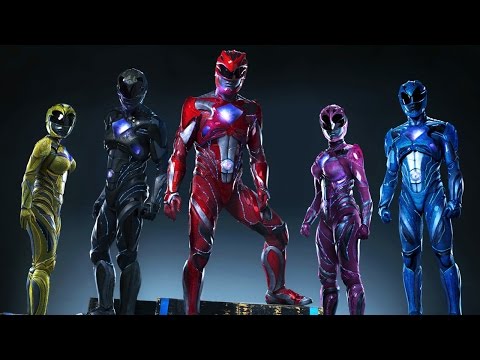 In the end this teaser trailer, got me excited amount the movie and it didn’t show to much like some other trailers do. I grew up on Power Rangers and I would love to see it on the big screen again.