Happy Wednesday everyone, here is another Top 5 Wednesday and the topic is,

Another great topic, mainly because when I read books I always have my own fancasts 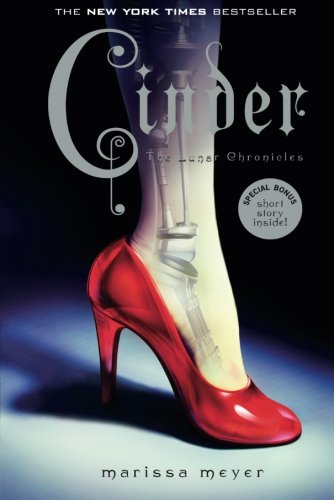 She is great on Agents of Shield, and I can definitely see her kicking butt as Cinder.

Bob Morley as Elias from An Ember in the Ashes 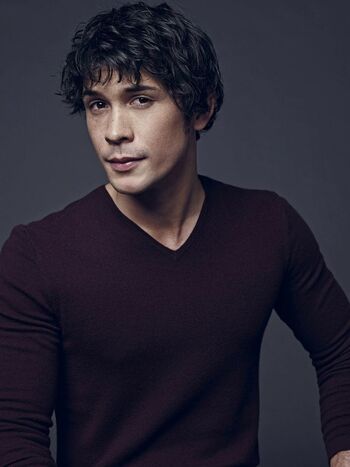 I just started watching the 100 and Bob Morley is amazing as Bellamy, and also as I was reading An Ember in the Ashes, I fully believe that he has the performance capability to play a great character like Elias.

Franz Drameh as Jesper from Six of Crows

As one half of Firestorm from Legends of Tomorrow, he also can put on a good performance in movies such as Attack the Block. I can see him being a good gunman when they go on their heist.

Caity Lotz as Adelina from The Young Elites

She plays White/Black Canary from Arrow and Legends of Tomorrow, she is perfect for Adelina, especially once Adelina becomes a lot more darker as the series goes on.

Ryan Potter as Day from Legend 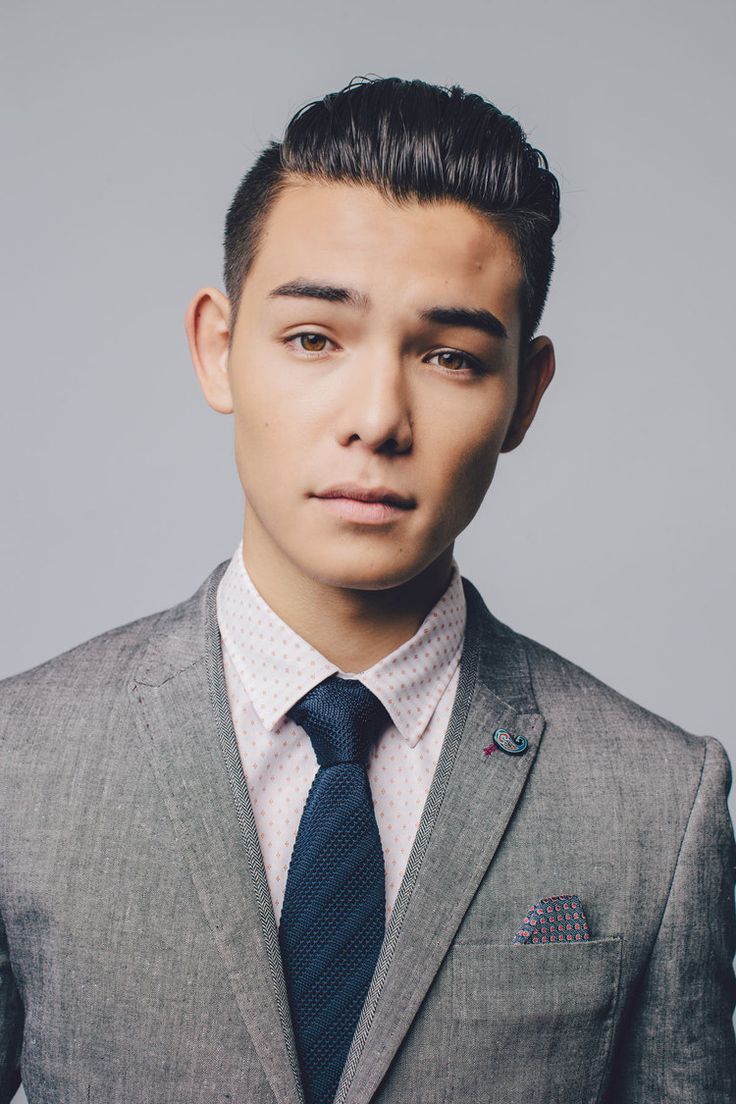 While mostly know for his voice work on Big Hero 6, I think he can be an amazing Day. Even in his voice work he can put on a very good performance that the character of Day requires.

Those are some of my fancasts. What are your favorite fancasts? Let me know in the comments below.