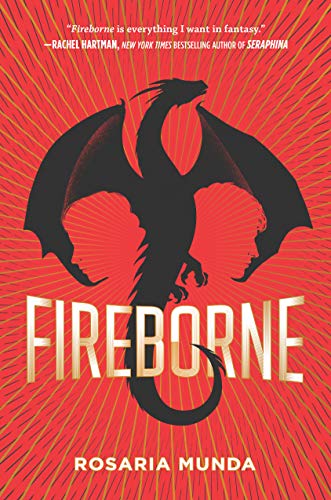 It has a dragon on the cover, and its about dragons. Of course I am reading this. From what I was told it’s Red Rising meets Game of Thrones, which is also a good combination and I am enjoying it so far.

In my quest to read the Percy Jackson series for the upcoming Disneyplus series, and I am loving it so far. Definitely better than the movies.

I have put this on my TBR for far to long and no more excuses. I recently bought both Jade City and Jade War, and I will hopefully read them both.

It’s 200 years after Cinderella found her prince, but the fairy tale is over. Teen girls are now required to appear at the Annual Ball, where the men of the kingdom select wives based on a girl’s display of finery. If a suitable match is not found, the girls not chosen are never heard from again.

Sixteen-year-old Sophia would much rather marry Erin, her childhood best friend, than parade in front of suitors. At the ball, Sophia makes the desperate decision to flee, and finds herself hiding in Cinderella’s mausoleum. There, she meets Constance, the last known descendant of Cinderella and her step sisters. Together they vow to bring down the king once and for all–and in the process, they learn that there’s more to Cinderella’s story than they ever knew . . .

This fresh take on a classic story will make readers question the tales they’ve been told, and root for girls to break down the constructs of the world around them.

This was a book that I was very excited about. If you have been following me for a long time know how much I am a fan of the Lunar Chronicles and love my fairy tale retellings. This one if a Cinderella retelling with a black protagonist and also an f/f romance.

In this story, the tale of Cinderella became a mythology in which every girl is suppose to strive for and for the main character Sophie she would rather have a princess than a prince. It also forces a lot of the young girls into gender roles and they have to participate in a ball in order to find a prince. It ties a lot into class structure as well, dealing with who gets the prettiest dress to find a prince.

With Sophie, she wants a princess, mainly her friend Erin and wants to escape Lille and get away from the rigged gender roles. As she just turned 16, she is now eligible for the ball.

What I like about the ball is that it strips away a lot of the Cinderella and learning about the real back story and it makes the fairy tale a lot more twisted and learning the truth about characters such as Prince Charming, Fairy god mother and the evil step sisters. Also learning that her new friend Constance, is a descendant of one of the evil stepsisters. Both of them trying to work together to stop and an evil and destroy the patriarchy of Lille.

A small negative that I have is that a would have liked to see a few more characters more fleshed out such as Luke, and Erin.

In the end, I really enjoyed Cinderella is Dead. It had a very unique take on a fairy tale and fleshed out the world of Cinderella. It had a very engaging main character and a great plot to destroy the patriarchy.