Happy Thursday everyone, and here is another If & Then Thursday

A great alternative fiction novel, set if Hitler won the war, dealing with a race in order to get close enough to Hitler to kill him.  It also does a good job at seeing a world in which the Axis powers has won. 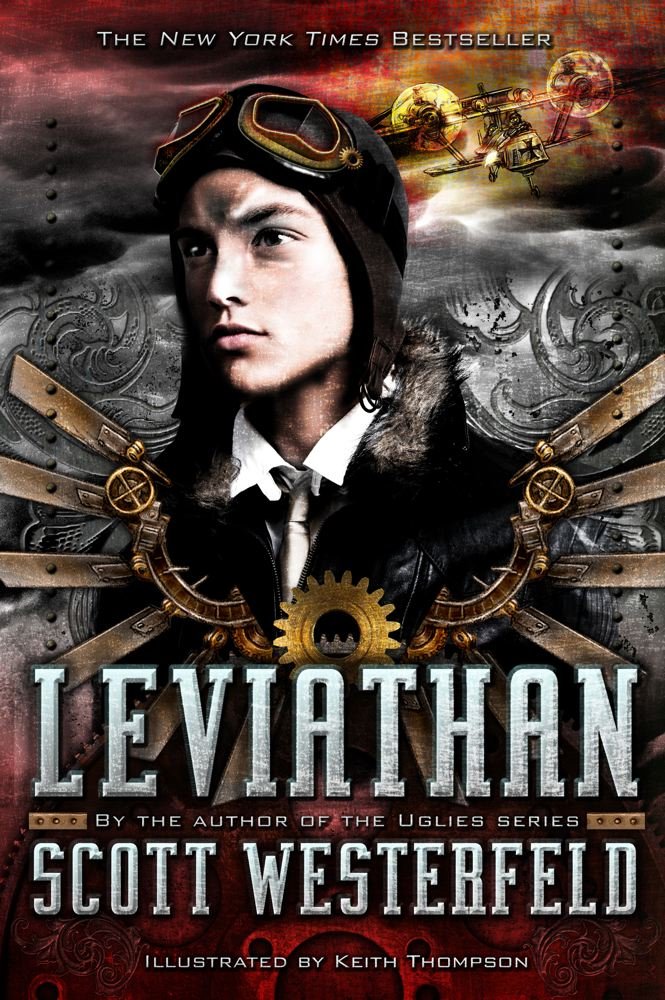 Why: Both books are set within alternative historical settings. While Leviathan has a more steampunk take on World War I, they still give us an exciting historical world to read about. They also both have great female characters in Deryn and Yael, who are both willing to get the job done.