Happy Friday everyone, and here is another Hype or Like Friday.

The theme is Monster Mash March and the Book of the Month is:

March 10: Favorite Musicians/Songs/Musicals (cause Song is in the title, heh, get it?)

For this one I am choosing musicals, because I love musicals and I never really talked about my love for musicals so here they are in no particular order

One of the more obvious choices, but hey its really good. Using the use of hip hop to tell the story of Alexander Hamilton. It cleaned house at the Tony awards, and its so popular that it is hard to get tickets. But you could listen to the cast album and still follow the story.

The story about the witches of Oz, and the backstory of the Wicked Witch of the West and the Good Witch of North, it answers the question “are people born wicked or do they wickedness thrust upon them”  I saw this when it came to Boston years ago and loved it ever since.

This is me cheating a bit because I saw the movie first and didn’t even know about the stage show, but the movie got me into musical theater, and it revitalized the movie musicals. 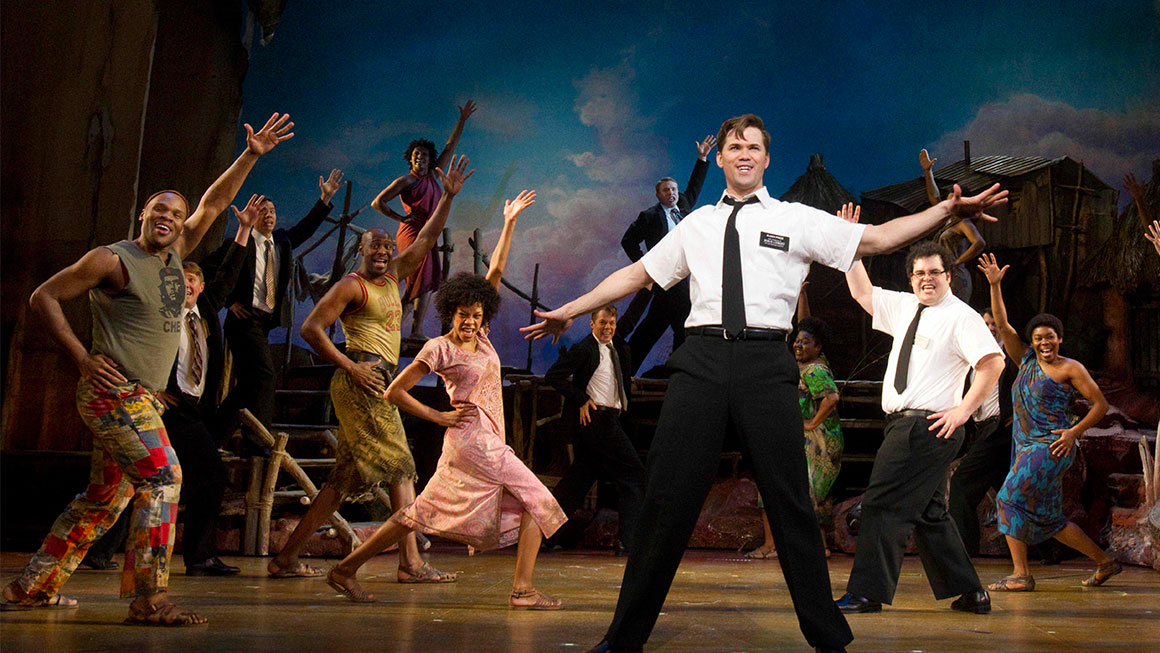 I remember I joked in one of my Women and Gender Studies classes that Spring Awakening should be an analogy for comprehensive Sex education. Another one of my favorites, I also called it my first “grown-up” musical because of the subject matter. 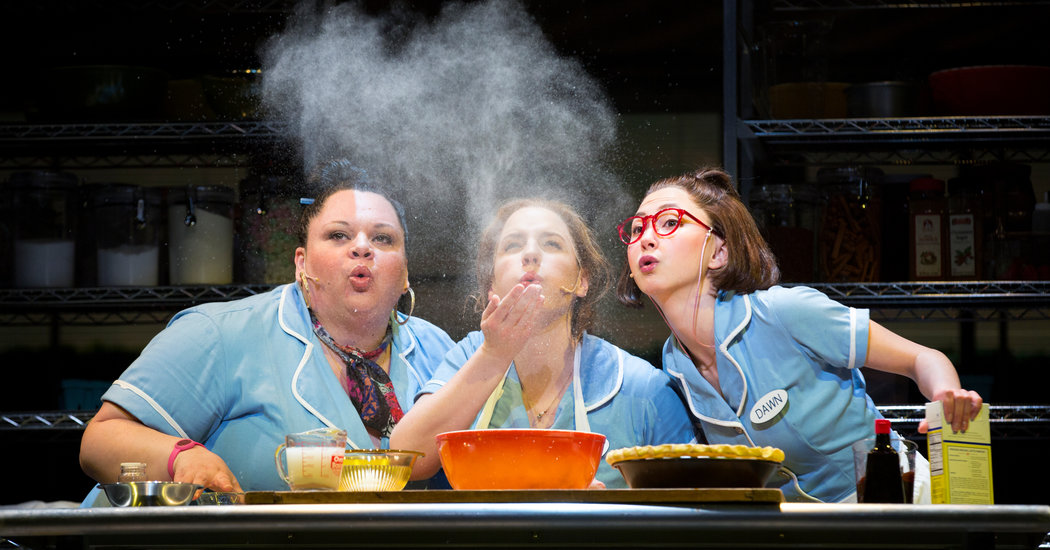 Written by one of my favorite artists, Sara Bareilles, she takes a movie and puts music in it to tell the story of Jenna, a pregnant waitress in a loveless marriage trying to find herself. Also being by Sara Bareilles the music is amazing.

What are your favorite artists, songs or musicals? Let me know in the comments below.