Here is another Top 5 Wednesday, and this week it is Top 5 Settings you would like to see more of.

As a history buff, the ancient world was always fascinated me, in particular ancient Egypt with it being one of the first civilizations, so it has large potentials for a series. I always would like to see an Egyptian version of Game of Thrones

As a fan of both Lost and Lord of the Flies. A desert island has a multitude of possibility for a compelling story. Having to deal with how humans have to survive on an island with limited resources.

A Galaxy Far Far Away…. or Space

No it is not Star Wars. But what I always felt was lacking in most YA books is a good space opera set across the galaxy Space also has endless possibilities for compelling stories thanks to TV shows like Star Trek, Firefly and Battlestar Galactica. It could also introduce political and social commentary. 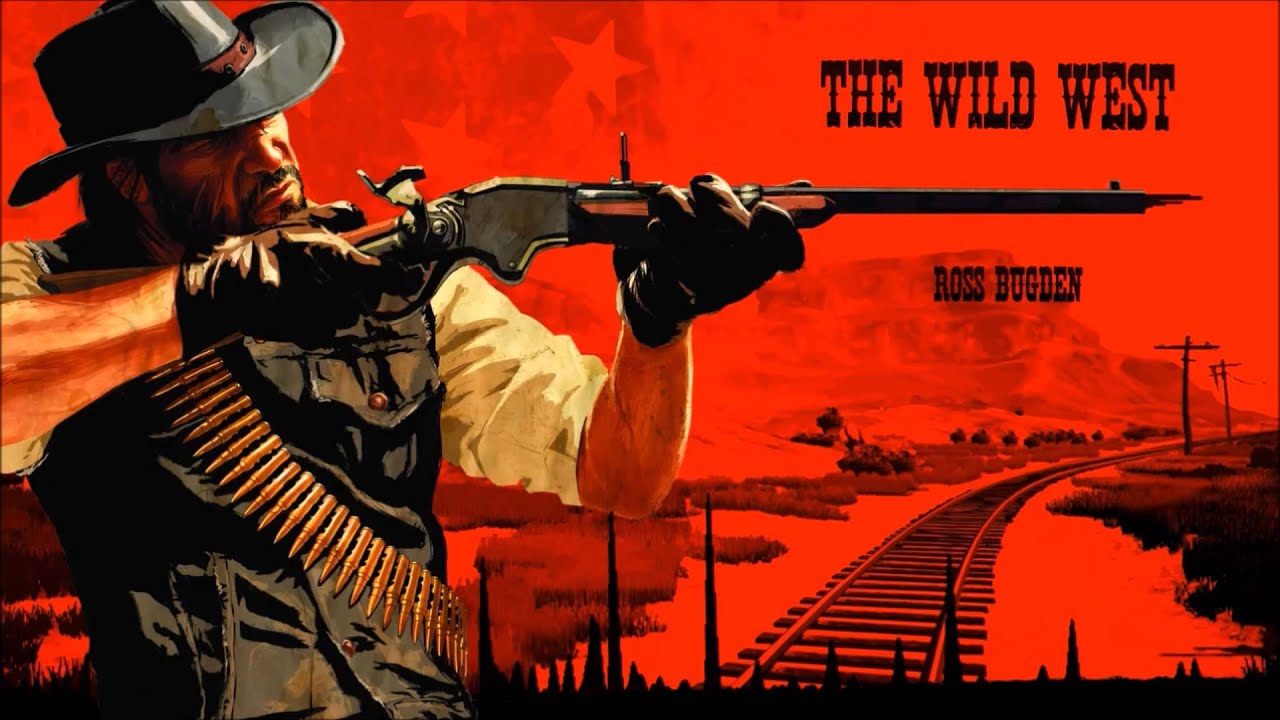 Growing up I always loved Westerns. I believe that Westerns shouldn’t just be reserved for TV Shows and Movies. I think there is a possibility for a great series set in West, dealing with lawmen and robbers. Also seeing lawless town and how they survive.Not all westerns need to be set on Earth.

As a fan of Sherlock, this is one I would love to see. Everything about Victorian London fascinates me, and could lead to a great murder mystery series. I think it could also introduce some Steampunk elements as well.

There’s my list. What settings would you like to see more of. Let me know in the comments below.

6 thoughts on “Top 5 Wednesday: Settings I would like to see more of”