I know I am late for this one but the weekend it came out I was at a Model UN conference, then it was Easter, and I also had a lot of work I needed to get done, but now I finally saw the movie and will give you my review.

I was very excited about this movie since it was announced back in summer of 2013. This movie is also a lead in to the DC Extended Universe which in the future will include Suicide Squad which will be released in August of this year, Wonder Women in June 2017 and Justice League Part One in November 2017.

I actually really enjoyed this movie, Despite a few story flaws in gave me what I wanted which was an introduction to Batman and Wonder Women in this movie universe. I also liked seeing the DC Trinity for the first time on the silver screen.

I also thought Ben Affeck did a fantastic job as Bruce Wayne/Batman in this movie. I think he is one of best incarnations of Batman since Michael Keaton. He portrayed a Batman that is going back to being Batman after not being Batman for many years. You saw the anguish he faced and trying to find a reason to be Batman again. I also liked that he didn’t have the growly Christian Bale voice and used a voice modulator.

Gal Gadot was also a great Wonder Women in her limited screen time. It made me excited to see her in her own movie next summer. 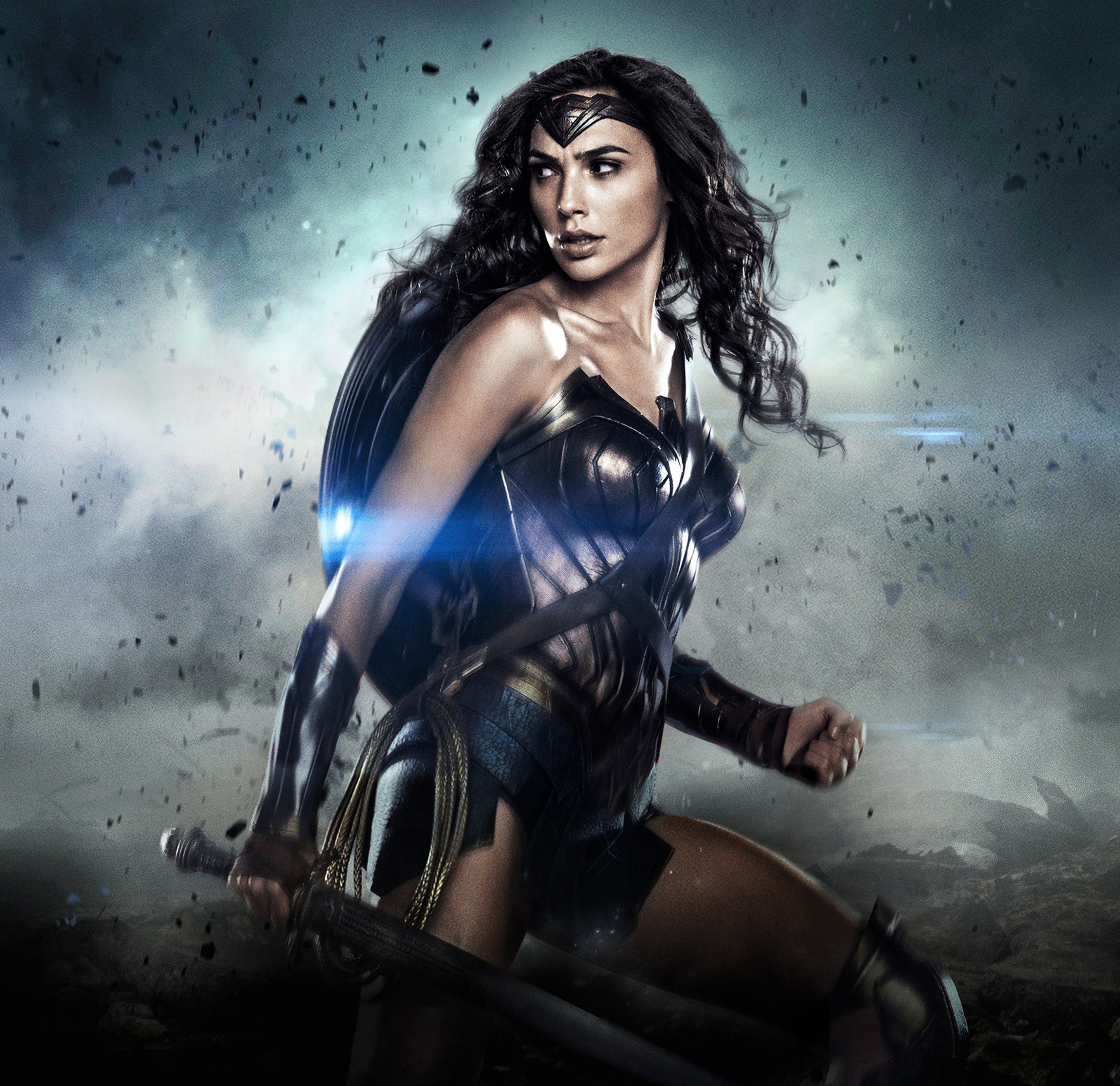 If I were to point out some negatives it is the story itself. It felt like almost 5 movies at once. It had Superman on trial, Batman going back to crime fighting, Lex Luthors plan to have them fight each other, introducing  other members of the Justice League. I think the script could have been polished in order to make the movie more cohesive. I also thought Jesse Eisenberg was a miscast as Lex Luthor. He was a bit too cartooney for Lex Luthor, and I would have liked a more subtle portrayal.

In the end, this movie did a descent job at giving us a teaser to the DC Extended Universe, and despite some flaws I still enjoyed the movie.